Uncovering the hidden value of your favorite collectibles 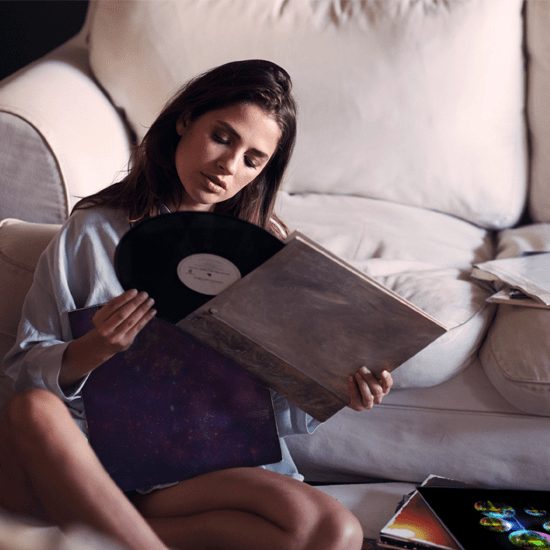 We’ve all heard stories through the years of valuable paintings discovered at yard sales, purchased for pennies. But paintings aren’t the only valuables in people’s basements waiting to be discovered. A variety of records, clothing, sculptures, movie posters and furniture have found their way to auction houses and fetched thousands or even millions. An Andy Warhol sketch, for instance, picked up for $5 in 2010 was later appraised at $2 million.

But how do you know if you’re sitting on gold or simply fool’s gold? Well, the truth is, most of the stuff cluttering grandma’s basement may have sentimental value but likely not much more. But like the proverbial needle in a haystack, it’s worth knowing a little about what might be worth a lot – and if in doubt, asking someone who does.

The value of any collectible is primarily based on supply and demand and whether it has historical significance, which would explain one of only 200 engraved reproductions of the Declaration of Independence that was bought at a garage sale for $2.48 and eventually sold at auction for nearly $500,000.

Here are few clues to look for:

Furniture – Older and, often, more valuable pieces were built using a dovetailing technique instead with nails. Original midcentury furniture – made in the 1950s and 1960s by designers like Eames, Knoll, Jacobsen or Saarinen – have become especially in demand and valuable.

Identifying marks – Look under, behind or inside pieces of furniture, porcelain, illustrations or paintings, then search online. The Antiques Roadshow website as well as sites like 1stdibs.com and eBay can give you a good idea about whether your piece is a collectible and how much it might be worth.

VHS tapes – Most of them probably aren’t worth much but a few – like a copy of horror flick “Tales From the Quadead Zone" – could be worth as much as $2,000.

Video games – Like movie videos, most won’t be worth much unless they are extremely rare – like “Stadium Events" by Bandai, which was released in 1987 and is now worth $40,000!

Cereal boxes – While the cereal will definitely be past its best before date, unopened boxes of some cereals can fetch upwards of $200.

Cell phones – There are so many floating around, you practically can’t give away most old mobile phones. But a few very old ones – like a 1983 Motorola DynaTAX 8000X – have sold at auction for $550.

Do you have stuff sitting in your basement that you’re not sure is worthless or priceless? Do some online digging and share your questions and suggestions with other members in the Shop Talk blog community forum!

Did you know? It’s alive!

122 thoughts on “Uncovering the hidden value of your favorite collectibles”