The truth about common health myths 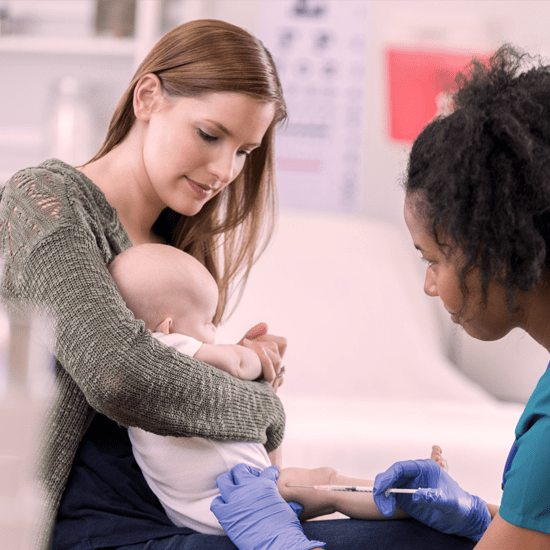 Recent research suggests less than 3 percent of Americans have a healthy lifestyle – defined as one that reduces a person’s risks for heart disease. This isn’t a huge surprise. After all, heart disease kills over 600,000 of us each year. What may be more surprising is that, in an era with so much accessible information to help us get and stay healthy, most of us aren’t.

Part of the problem is a lot of information we see is either contradictory or simply #fakenews. Here are just a few health myths we’d like to shatter forever:

Myth: Artificial sweeteners are bad. Studies through the years – and confusing media reports about them – have led many of us to believe sweeteners cause cancer, strokes, dementia and other unhealthy effects. But most of these studies have been disproven by later studies or the effects attributed to the sweeteners were just as likely to be caused by something else, like obesity. A consistent rap against artificial sweeteners is they’re “chemicals” and chemicals are bad. But this is another myth. Everything we eat and drink – in fact, every process that takes place in our bodies – is made up of chemicals. Cyanide is a perfectly natural chemical that can kill you. Aspartame is an artificial one that won’t. If you are averse to aspartame, there is more choice of sweeteners nowadays including some derived from natural plants such as stevia.

Myth: Vaccines are dangerous. They are not. Again, most of this controversy is the result of now debunked research that linked vaccines to autism. It has unfortunately taken on a life of its own but there’s plenty of valid research that shows it is simply false. Not to mention that not vaccinating your children puts them at increased risk of diseases we once had under control, like measles. This short viral video by comedians Penn & Teller puts vaccine risk in context – caution: you may find some of the language offensive!)

Myth: Drink 8 glasses of water daily. This untruth probably originated in a 1945 recommendation that said people need about 2.5 quarts of water a day – but it also said most people get this amount of water from the food they eat. The fact is most of us drink more than enough water in juice, wine, beer, milk, tea, coffee and, of course, water every day. If you’re thirsty, drink, otherwise don’t sweat it.  And about coffee – which we’re often told shouldn’t count toward our water intake because it dehydrates us? Well, it turns out this isn’t true either.

Myth: Cold weather gives you a cold. Nope. In fact, if anything a little cold weather probably boosts our immunity. What’s more likely is that, when cold weather hits, we spend more time indoors, surrounded by other people whose coughing, sneezing or unwashed hands can make us sick.

Myth: Public toilet seats make you sick. Also not true – or not true enough to actually worry about. What to really watch for? Door handles, sink faucets and floors. Use toilet paper to open the stall door or turn on the water (remember to wash your hands!) and don’t leave your belongings on the bathroom floor, particularly if they’ll end up on your desk or countertop later.

What are some other health myths that drive you bonkers? Share them with the Shop Talk blog forum now!

Did you know: Cracking joints

Bonus myth – cracking your joints doesn’t give you arthritis. It’s simply caused by gas bubbles released when your joints move.

32 thoughts on “The truth about common health myths”