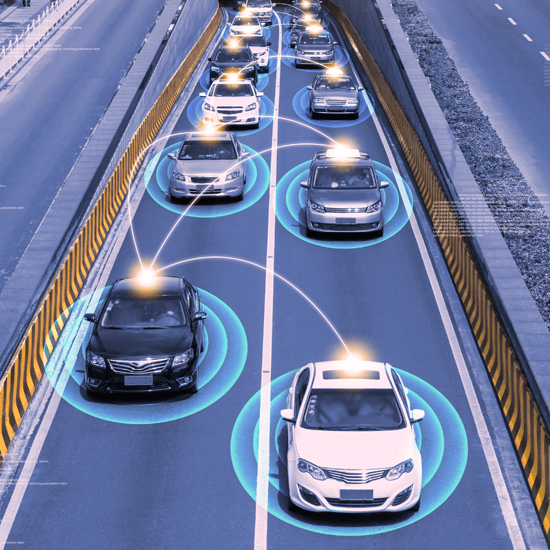 It’s hard to believe but a brand new decade is just around the corner. A variety of breakthrough technologies promise to make it one of the most thrilling times in human history – that’s if concerns like climate change and political upheaval around the world don’t take center stage.

Assuming the best for now, here are a few of the trends we’re most excited about for the 2020s.

Plant-based foods: Terms like “vegan” and “vegetarian” were once popular in affluent, big city and coastal communities. But times are changing. Innovations in meat-like plant-based foods, like Beyond Meats, along with trends toward cleaner living and sustainability concerns about farming livestock are set to make change the way many of us eat.

Putting waste to good use: It’s estimated between 30 and 40% of our food supply is wasted, thrown into landfills, not to mention all the water, energy and labor used to produce food that’s never consumed. Organizations like Waste No Food in the US and B12give.ca in Canada and elsewhere are creating novel ways to rescue food waste and enable food retailers to donate their unsold food to people in need. The trend is sure to grow in the coming decade.

Edible and biodegradable packaging: Our landfills and oceans are drowning in plastic, metal and paper packaging for foods and other items we buy. Researchers and entrepreneurs are working on developing 100% biodegradable and edible food packaging, like Mushroom Packaging, made from plant carbohydrates and proteins that can be composted at home or added as nutrients to your soil.

Self-driving cars: While there have been a few hiccups along the way, autonomous vehicles will likely take a big leap forward over the next decade. Besides the most visible players like Uber, Google and Tesla, even GM is set to launch a driverless taxi service in the next few years.

CRISPR 2.0: One of the most profound scientific advances of the last decade, CRISPR technology makes it quick, easy and cheap to edit genes to remove imperfections and unwanted traits and diseases. For instance, scientists have used it to reduce deafness in mice and treat sickle-cell anemia. Over the next decade CRISPR could help wipe out malaria-spreading mosquitoes or cure HIV. The downside may be that the technology is so simple to use, it may allow just about anyone to edit their own DNA.

What emerging trends are you most excited about it in the coming decade? Share your opinions now in the Shop Talk blog community forum.

Did you know: Faster!

Amazon Prime made it easy for us to get what we want in a day or two. Expect even faster delivery – with 88% of consumers saying they’re willing to pay for same-day or faster shipping. (Source)