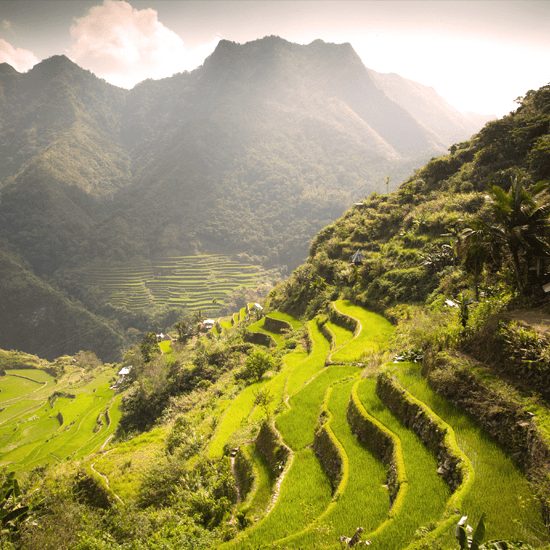 At the crossroads between China, Thailand, Vietnam, Indonesia, Malaysia and India, with heavy influences from Spain and the United States, and consisting of 135 distinct ethno-linguistic tribes within the Philippines, it's no surprise that Filipino cuisine is so varied and rich.

Most Filipino dishes consist of a combination of sweet, sour and salty, with dishes from the Cordilleras region and those enjoyed by Muslim Filipinos adding in a good deal of spice. Here are 9 of the ones we love most:

Have you visited the Philippines or had an opportunity to try Filipino food? Tell us what you love most in the Shop Talk blog community forum.

Did you know: What's with SPAM?

It's no secret – Filipinos love SPAM, the American cooked canned meat. Introduced to it during World War II, a fast food chain in the country offers a menu based entirely on the processed meat – including SPAM burgers, SPAM spaghetti, SPAM poppers and more.   (Source)

33 thoughts on “Food spotlight: The Philippines”