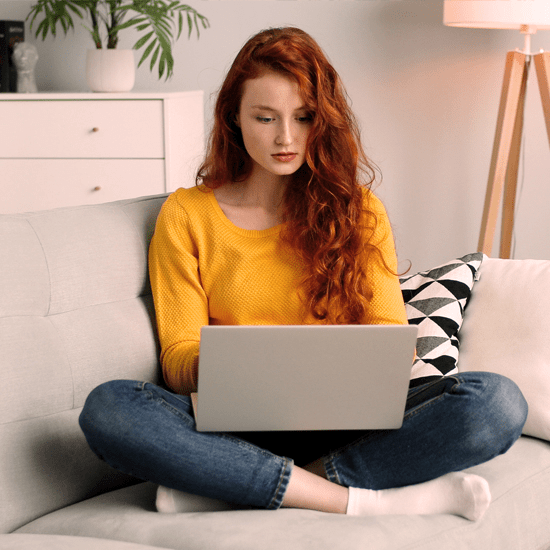 While speaking a second or even third language can come in handy when you’re traveling, to work internationally, or to communicate with your older relatives, it’s believed it also helps improve the brain’s cognitive ability, helps with multitasking and even delays the onset of symptoms of dementia.

So, if you’re looking to learn another language, which ones should you consider?

·       Mandarin: With China’s economy likely to overtake the US’s by the end of this decade, learning Mandarin is a smart choice to increase business opportunities in the future. While it’s considered one of the more difficult languages to learn in the West — Chinese characters and tones can be particularly challenging — the language’s grammar will be more familiar to English speakers, with simple sentence structure and few gender-based words, unlike many European languages.

·       Spanish: With nearly half a billion native speakers around the world, learning Spanish is a great idea for broadening your horizons all around Central and South America (except Brazil), in Spain of course, as well as with growing numbers of Spanish-speakers living in North America. Spanish pronunciation is straightforward — it usually sounds the way it’s spelled — and, because it’s a Romance language derived from Latin, English speakers will find many Spanish words familiar, for instance: bicicleta, elegante and futbol,

·       Arabic: Though it’s one of the top five languages in the world, Arabic can be hard for English speakers to learn. Not only does it have a non-Latin alphabet (which does share a common history with ours), like Hebrew, vowels are usually excluded, which can make it hard for beginners to decipher similarly spelled words. And, also like Hebrew, it’s written right to left, which can take getting used to. But with some 25 countries speaking one Arabic dialect or another, and Arabic speakers found throughout Europe and North America, it can be useful to learn.

·       Swahili: Considered one of the easier languages to learn (though not the easiest!), Swahili is widely used across eastern Africa and it’s a common second language for many Africans. Like Spanish, words are usually spelled the way they’re pronounced and it includes a lot of English loan words.

Have you learned a second or third language? How was the experience for you and do you find being multilingual useful? Share your experiences with the Shop Talk community – we always appreciate hearing from you!

Did you know? Norwegian is the easiest language to learn

Well, that’s if you’re an English speaker. Norwegian is related to English, shares similar vocabulary and grammar. With a little attention, it’s not hard to figure out that “Kan du hjelpe meg?” means “Can you help me?” Congratulations — you’re learning Norwegian. (Source)

35 thoughts on “Learning a new language”