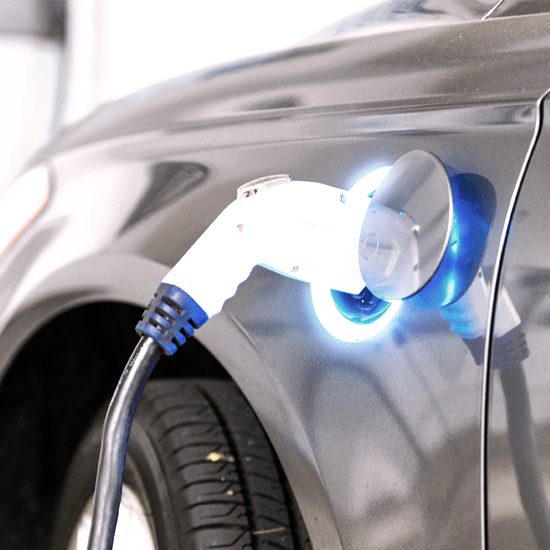 If you thought technological change isn’t happening at the pace it used to, think again. The fact is the coming year and decade will see profound changes in how we live and what we buy.

For instance, according to Quantum Run and elsewhere, in 2018:

What technology innovations are you most excited about for next year? Please share your thoughts and ideas in the Shop Talk blog community forum – plus check out some of the coolest new technology gadgets expected to hit the market next year.

Did you know? Airless tires

Goodyear plans to introduce a non-pneumatic, or airless, tire for commercial mowing vehicles next year. Airless tires for other vehicles are being developed. (Source)