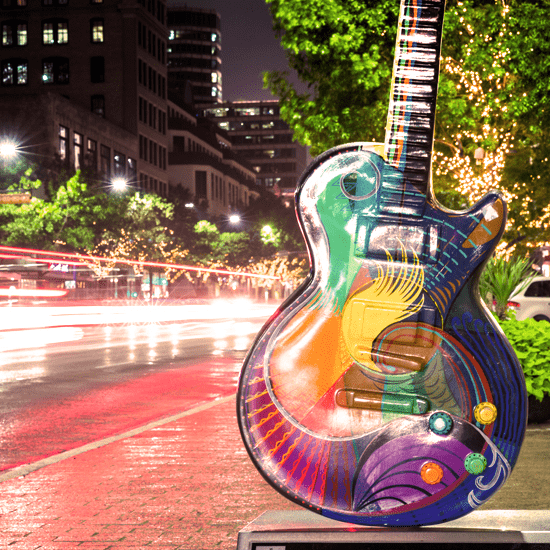 As the weather gets warmer and the school year comes to an end, you and your family may be wondering where to explore this summer – and where to get the most bang for your buck.

·       Most activities in: New York, Orlando and Chicago

And their top 3 places to visit, factoring in 40 key indicators?

Washington, DC, area: The nation’s capital is a sightseeing wonderland – particularly if you love history and architecture. From the US Capitol and the White House to the Washington Monument, Lincoln Memorial, Smithsonian Institution, Arlington Cemetery, Newseum and the new National Museum of African American History and Culture, there’s no shortage of fascinating things to see and a do.

Orlando, Florida, area: The city made a name for itself thanks to Walt Disney World’s Magic Kingdom and Epcot but Orlando offers a ton of other destinations to explore – including Universal Studios, Islands of Adventure, the Wizarding World of Harry Potter, SeaWorld, LEGOLAND and the Kennedy Space Center.

Austin, Texas, area: The state’s capital is often overlooked for its big city sisters Dallas and Houston, but Austin offers a feast of attractions including Zilker Metropolitan Park, the Blanton Museum of Art, great shopping and entertainment in SoCo (South Congress), the 10-mile Ann and Roy Butler Hike-and-Bike Trail and the Lady Bird Johnson Wildflower Center.

What are some of your most memorable and budget-friendly summer vacation spots? Share your suggestions with the Shop Talk blog forum now!

Did you know: Ewww or cool?

14 thoughts on “Your top summer 2019 destinations”