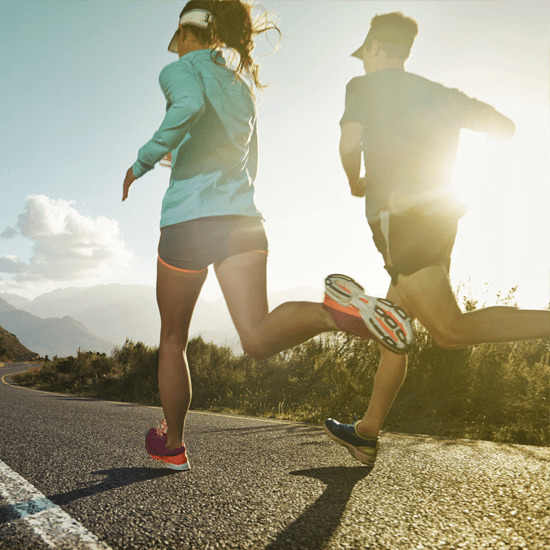 About one-third Americans have hypertension, also known as high blood pressure, with another 20% to 25% having pre-hypertension meaning they’re likely to develop full-blown hypertension in the future. Hypertension comes with an increased risk of stroke, heart attack and kidney failure, making it the number one cause of death in the world.

While a lot of people don’t know that they have hypertension, there’s a good likelihood you do if you drink alcohol, consume a high-salt and high-calorie diet, don’t eat a lot of fruits and vegetables, and don’t exercise.

It goes without saying that you should always consult a healthcare professional about any major lifestyle changes. But if your doctor has told you have hypertension or pre-hypertension, or you suspect you might based on your diet or level of activity, what can you do about it?

None of these suggestions are particularly easy. However, they’re all vitally important in helping reduce high blood pressure and living a long and healthy life. If you’re a bit overwhelmed and unsure where to start, speak to family and friends including other members of the Shop Talk Blog community forum, and of course, your doctor.

Did you know? Beware of saunas

Heat from hot tubs and saunas can cause blood vessels to open up, overexert your heart and cause dizziness, faint, nausea or a heart attack. If you have hypertension, speak to your doctor if you’re thinking of using a hot tub or sauna. (Source)