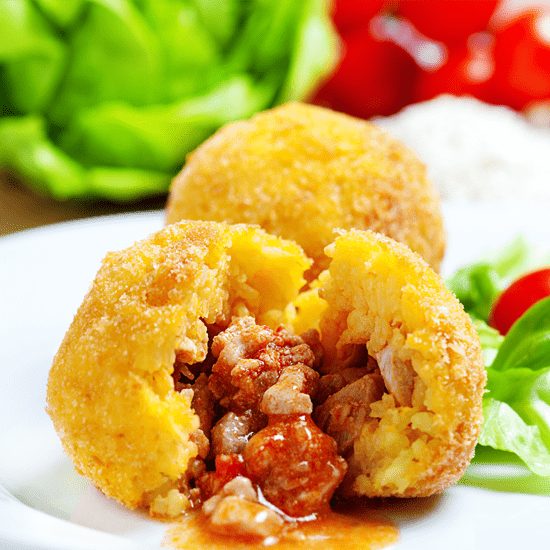 Along with pizza, pasta is probably the dish we consider the most Italian. However, truth be told, Italians were first introduced to this now ubiquitous wheat flour noodle by way of Sicily. (And there’s still a debate raging as to whether the Sicilians adopted it from China, via Marco Polo, or from the Arabs who ruled Italy’s biggest island 1,000 years ago.)

Wherever pasta originated, Sicilians made pasta their own along with a whole host of mouthwatering dishes most of us are less familiar with.

Here are some favorites you can try at home or order at your local ristorante:

What dish sounds most delicious to you? Which do you think you’ll try to make at home? Share your ideas and recipes with other members in the Shop Talk Blog community forum!

Did you know? Speak Sicilianu?

Sicily’s location in the Mediterranean Sea has greatly influenced its people and distinct language which, though similar to Italian, has borrowed heavily from Albanian, Greek, Latin, Arabic, Catalan and French. (Source)