Never-ending revolution: how to keep up with technology 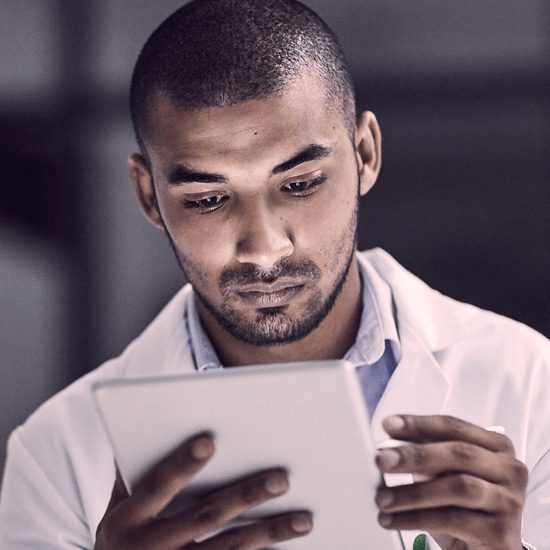 If you ever doubted how continuously and fast technology evolves, just look at how we listen to music. The phonograph was first invented in 1877 but it took nearly 50 years for the high-tech Victrola phonograph to hit the market in 1925. Vinyl LP records appeared in 1931 but it took until 1948 for consumers to really start buying them. Another generation came and went before cassette tapes became popular in the 1960s and 8-track tapes in the 1970s. In 1979, the super-portable Sony Walkman changed how we listened to music and, while the compact disc was introduced only 3 years later, it took most of the 80s for CDs to kill off vinyl and cassettes good. In 1995, the MP3 appeared on the market but it was really the arrival of the Apple iPod in 2001 that helped the MP3 format take off. Soon enough, in 2007, SoundCloud appeared and the music streaming revolution we’re currently in began.

Today, a whole flurry of technologies is changing how we work, live and play – from transportation and food delivery phone apps like Uber and Wi-Fi-enabled thermostats like Nest to DNA genetic testing, solar power and electric cars and, in the next decade, self-driving ones too.

While some of us get really excited by new technologies and a few are a bit apprehensive, the key to staying up to date may be in taking a more rational and less emotional approach that begins with asking yourself a few questions:

What technologies are you excited – or wary – about? Share your comments and concerns in the Shop Talk blog community forum!

Did you know? Billions and billions

It’s estimated that, in just over a generation, technology will be a billion times more advanced than today, with bio, nano and robotic technology a regular part of our lives. (Source)

34 thoughts on “Never-ending revolution: how to keep up with technology”