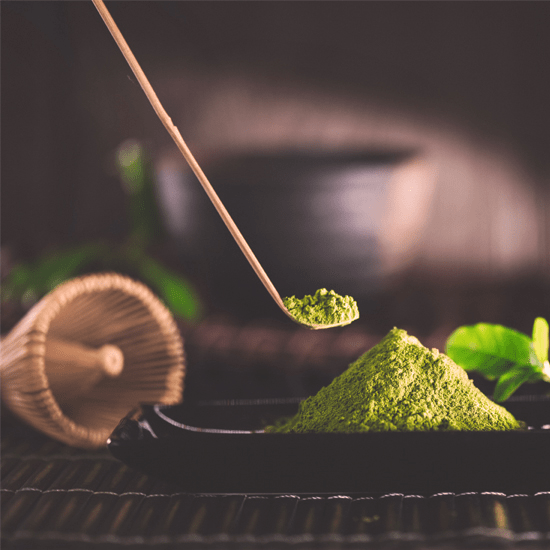 While coffee is the pick-me-up drink of choice in the US, Canada and most of Europe, tea is still preferred virtually everywhere else, making it the hands-down most widely consumed beverage – after water – in the world.

So, if you’re not a big tea drinker, but you’d like to appreciate it more, where should you begin?

The first thing to know is that all 3,000 varieties of tea – black, pu-erh, oolong, green, yellow and white – come from only one plant, camellia sinensis, an evergreen bush native to southeast Asia. How teas are named and how they taste are simply based on how they’re processed and, sometimes, where they were first harvested.

Which tea you choose may depend on whether you’re looking for particular health benefits, mild or strong flavor, high or low caffeine content, price or other factors:

·       Teas with supposed health benefits – these are usually shade-grown teas that are believed to have higher amounts of chlorophyll and other nutrients. Some of these include Gyokoru (a high-quality Japanese tea), Matcha (Japanese green tea powder that’s renowned for its unique flavor and Keemun (a sweet and fragrant black tea from China).

·       Strong teas – include Lapsang Souchong (a smoky, oaky black tea and Winston Churchill’s favorite!, Pu-erh (offering a unique earthy flavor) and Sencha (a green tea and the most popular tea in Japan).

·       Caffeine content – there is a misconception that tea’s caffeine content is based on its color, in other words white tea has less caffeine than black tea, but this isn’t the case. The amount of caffeine is based on a variety of factors including the plant variety, how it’s roasted, the maturity of the leaves and how long the leaves are steeped before drinking it. That said, Houjicha and Lapsang Souchong tend to be low in caffeine while Matcha and Golden Monkey tend to be high.

·       Price – black then green teas tend to be the least expensive, while white, oolong, yellow and pu-erh are pricier.

You can learn more about teas here and here but your best bet is to choose a few teas from a reputable tea vendor and try them for yourself. What teas do you love – and which are simply not, um, your cup of tea? We’d love to hear from you. Please spill the tea with the Shop Talk blog community.

Did you know: Tea, cha or chai?

While tea, cha and chai are the most common names for the world’s most popular leafy drink, the fact is all three derive from the same Chinese word character “tu” for “bitter vegetable” and whose pronunciation evolved as the drink gained popularity in different parts of Asia and then Europe. (Source)