Yeah you right! A spotlight on Creole cooking 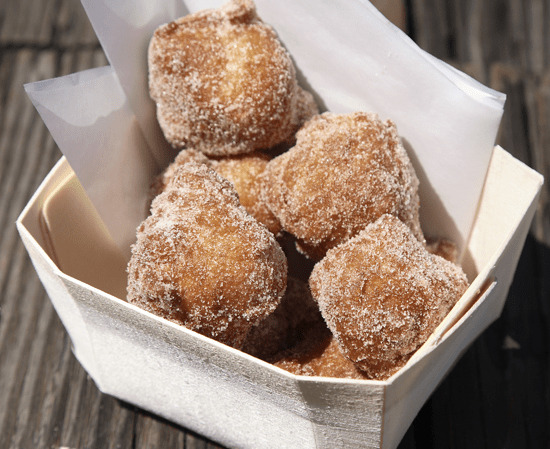 Native to New Orleans, Creole-style cooking is the product of a lively blend of cultures that came together in the Big Easy, including French, Spanish, West African, Native American, Italian, Irish and Portuguese. While Creole and Cajun cooking share some similarities (see Did you know? below), Creole dishes include a wider variety of spices, soups and sauces — and tomatoes, which you’ll find in Creole jambalaya, for instance, but never in the Cajun version.

First described in 1802 and popularized by chef Paul Prudhomme in the 1980s, gumbo is a shellfish stew that includes celery, bell peppers, onions, okra, filé powder (ground sassafras leaves) and tomatoes. Sausage or ham is often added. The dish likely derived its name from the Bantu African word for okra (ki ngombo) or the Choctaw native word for filé (kombo). You’ll find a delectable recipe here.

Possibly derived from Spanish paella, Jambalaya originates from the French Quarter and is traditionally made from celery, peppers and onions, chicken or sausage, tomatoes and other vegetables, seafood, rice and stock, boiled, simmered and stirred. In some versions, the mouthwatering mix is baked after cooking. The “red” is a reference to the Creole-only tomatoes. A recipe for Hattie’s Jambalaya can be found here.

If you prefer to skip right to dessert — or breakfast — you really can’t go wrong with Creole beignets (unless you insist on counting calories). Introduced in New Orleans by French colonists, beignets, like English fritters, are a deep-fried pastry powdered with confectioners’ sugar. They are Louisiana’s official state donut. Want to make your own? 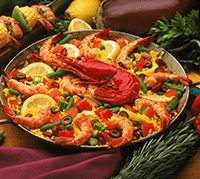 Did you know: Creole is not Cajun?

While these two cooking styles are often lumped together, they’re quite distinct. Unlike its big city New Orleans cousin, Cajun food is thought of as country food, derived from the Acadians who were exiled from eastern Canada in the 1700s and resettled in Louisiana.

It’s big on the “holy trinity” of onions, celery and bell peppers, as well as and garlic but no tomatoes! (Source)

37 thoughts on “Yeah you right! A spotlight on Creole cooking”